“Corporate culture is the only sustainable competitive advantage that is completely within the control of the entrepreneur.” — David Cummings, Co-Founder, Pardot.

An important difference between American work culture and other nations is that Americans pride themselves on being on time, and punctuality is seen as a marker of success.

It’s essential to show up to meetings at least five minutes early —if you show up to a meeting just as it’s about to begin, you’re already late.

Moreover, unless a meeting is scheduled for more than 2 hours, it’s generally considered rude to leave while someone is speaking, so make sure you’re ready to settle in and pay attention before the start of the session.

While it isn’t unusual to have lunch with colleagues, you’ll find that most American employees are strict about keeping lunch to under an hour. But, most of them prefer eating their midday meal while they continue to work —if they don’t skip lunch altogether to continue working.

In the eyes of foreigners, another of the worst American work practices is the tendency to send and answer emails after work hours have ended.

Many workplaces will also insist that you be available over the weekend, at least to respond to urgent messages. Although American work culture is undergoing a slight transformation in which work-life balance is more largely emphasized, it still isn’t predominant, and employees continue to have some of the longest working hours in the world.

In the States, teams are groups of individuals brought together for the moment to complete a given task or project.

When the group is together, everybody is expected to be fully committed to the common goals and to work with dedication and purpose to ensure that those goals are achieved.

The team will rapidly dissipate when the project is complete; its members will move on to the next task with equanimity.

Individuals may think aloud during meetings, imagine ideas on the spot, and verbalize them without seriously proposing them.

People in meetings should be motivated to give their opinion regardless of their age or business hierarchy.

When ideas are negated, it does not necessarily reflect poorly on the person who proposed them. Try not to be offended if disagreement is shown bluntly.

Meetings can be pretty casual, depending on the seriousness of the business being discussed.

Americans often like to cultivate a friendly atmosphere that facilitates openness—for example, introducing humor to the conversation.

Many Americans are uncomfortable with silence in meetings and may seek to fill it with conversation.

If a meeting is conducted over a luncheon or dinner, conversation about business begins almost immediately or as soon as everyone has ordered their food.

Business cards are usually only exchanged if there is a need for contact information following a discussion or meeting.

Sustainable: able to be maintained at a certain rate or level.

Feature: a distinctive attribute or aspect of something.

Atmosphere: the pervading tone or mood of a place, situation, or work of art.

Success marker: an indicator about the chance that something will turn out well.

Equanimity: mental calmness, composure, and evenness of temper, especially in a difficult situation.

Abide by: To respect or obey a decision, a law, or a rule.

“If you want to keep your job here, you must abide by our rules.”

“I hope you can account for the time you were out for lunch!”

Work Wonders: To have a very positive effect to solve a problem.

Have your work cut out for you: to have a lot of work to do to achieve a goal/objective. 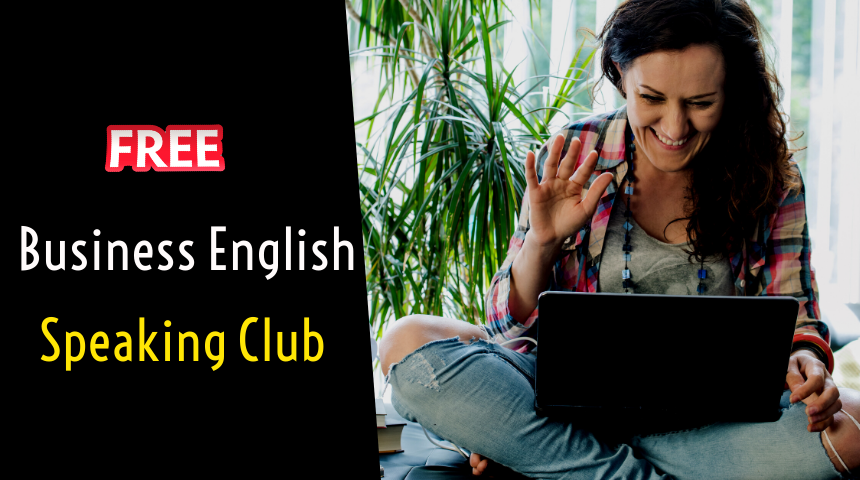